Trendyol, Hepsiburada, and the rise of Turkish tech

Why have Trendyol and Hepsiburada been in the news

Since last summer, several Turkish tech companies have seen their valuations jump above the billion-dollar mark. Hepsiburada and Trendyol are two leading examples of this surge in Turkey’s tech sector.

In July, Turkey’s “Amazon,” Hepsiburada, floated on the Nasdaq for $3.9 billion and, Trendyol, the country’s leading e-commerce company, raised money from Alibaba and SoftBank at a valuation of $16.5bn. The latter is gearing up for an IPO in the next two years.

In a short period, Turkey has gone from a “no-go” zone for venture capitalists to an area of real focus on the back of several successful companies that includes – among many – Getir (a grocery delivery app) and game developers Peak Games and Dream Games.

What opportunity are Trendyol and Hepsiburada targeting?

Local Turkish e-commerce players have been able to grow, in part, due to a phenomenon whereby the largest global players such as Alibaba and Amazon struggle to enter emerging/frontier markets directly. Given the complexity players like Alibaba face in markets such as Turkey, the door has been left open for local companies to grow and eventually be acquired by the largest players or raise international capital via a strategic sale or IPO.

Although Turkey is one of the fastest-growing economies, achieving real annualised GDP growth of 5.2% from 2010 to 2020, this growth has come with significant volatility – particularly in its currency. Turkey is the second most populous country in Europe (84 million people), with an e-commerce market that has grown much faster than offline retail – growing at an annualised rate of 46.1% from 2015 to 2020. E-commerce penetration more than tripled during the same period, from 3.1% of the overall retail market in 2015 to 10.1% in 2020. This transition to online has been aided by high credit/debit card prevalence in the country (91%), relatively high-quality physical infrastructure, and the Covid-19 pandemic, which ushered in a step shift globally to online services.

Trendyol and Hepsiburada have ridden this wave of technological upgrading in Turkey. The success of these companies irrespective of economic volatility is further validation of Sturgeon’s thesis that companies profiting from efficiency gains – for example, the rise in e-commerce penetration – are more resilient than those solely dependent on high GDP growth. As with many other emerging and frontier markets, low e-commerce penetration suggests significant room for growth compared to penetration in other large markets such as South Korea at 35.8% and China at 27.3%. 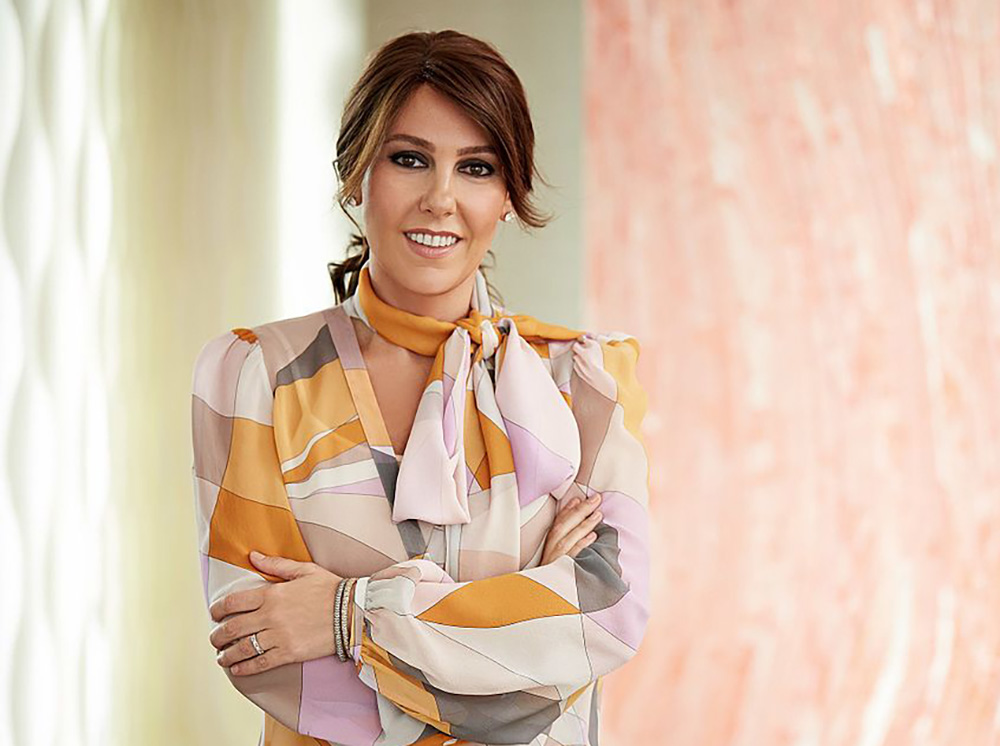 Hanzade Doğan Boyner founded the business in 2000 by first purchasing Infoshop, a small online seller of computers, and changing its name to Hepsiburada (roughly translates as “everything is here”). The core product range has always been electronics, which they initially sold from a single Istanbul-based warehouse. Over time, the company added a broad spectrum of products. Hepsiburada’s primary competitor was originally GittiGidiyor which eBay acquired in 2007 as their way into the Turkish market. Since then, several other e-commerce players have emerged, including Trendyol.

The company began to grow aggressively in 2015 in line with local tech infrastructure upgrades and the associated smartphone penetration. In the same year, Hepsiburada sold a 25% stake in the company to Abraaj Capital for $110m to consolidate its warehouses and ride the e-commerce wave. Another major growth catalyst was adding the ability for third-party merchants to sell on the platform – they now account for nearly 70% of Hepsiburada transactions.

On the 1st of July 2021, Turkey’s Hepsiburada floated on the Nasdaq for $3.9 billion. On pitchbook, the only outside investors were Abraaj and Doğan Holding (a conglomerate owned by Doğan Boyner’s father). 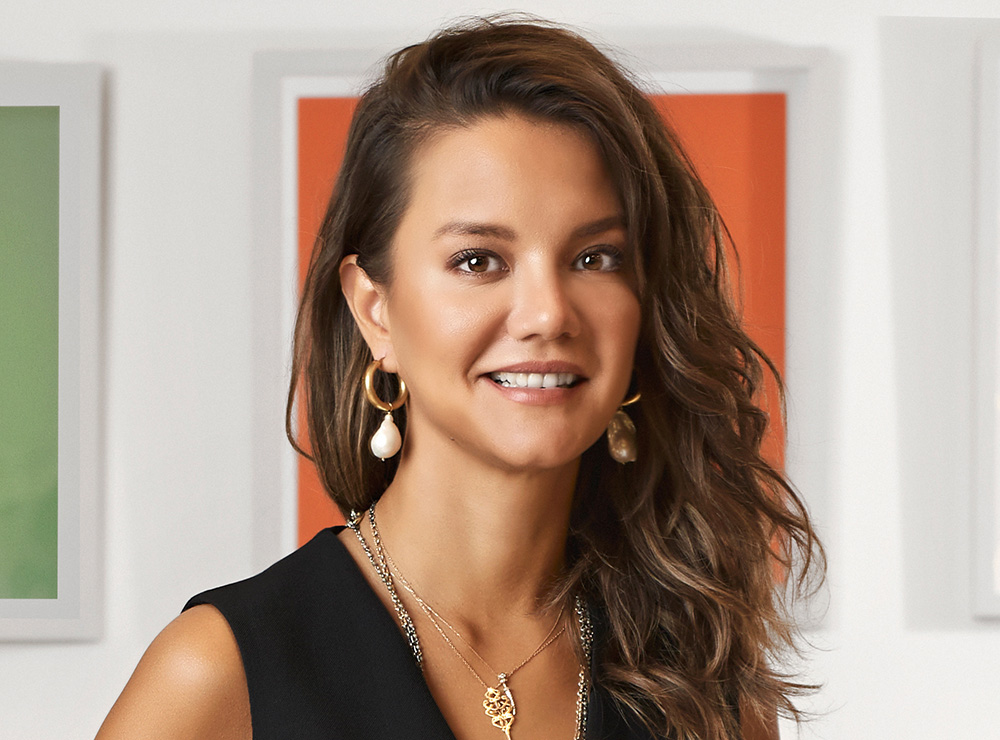 As we have seen with many other emerging market e-commerce players, Trendyol evolved from a marketplace to incorporate “super app” features. In the case of Trendyol, it started as a fashion-focused “flash sale” website and has now become the largest e-commerce platform in the country with an array of additional services. “Flash sales” are a concept pioneered by Vente Privee in 2001 in France and popularised by Gilt Groupe in the US. Whereas flash sales initially arose in response to strict French sales laws, which made it difficult for players to eliminate excess inventory, the concept is frequently the starting point for e-commerce businesses in emerging markets like Trendyol.

Trendyol rapidly moved to build out the infrastructure for a smoother customer experience (e.g., shipping to remote areas, providing returns, etc.). Today, Trendyol is the leading ecommerce player, with more than 70% of all sales coming from outside the major metropolitan areas. Analogous companies are Zalora in Asia and Zalando in Eastern Europe.

Trendyol recently became Turkey’s first “decacorn” after raising $1.5 billion in fresh funds that valued the company at $16.5 billion. The round was co-led by General Atlantic, SoftBank Vision Fund 2, Princeville Capital, ADQ (UAE), and Qatar Investment Authority. It is not clear if the entire $1.5 billion will be injected into the company or used to purchase shares from existing shareholders. Chinese ecommerce firm Alibaba is the majority shareholder, having acquired an undisclosed majority stake at a valuation of $728 million in April 2018. Alibaba invested another $350 million earlier this year to increase its stake in the Turkish firm to 86.5%.